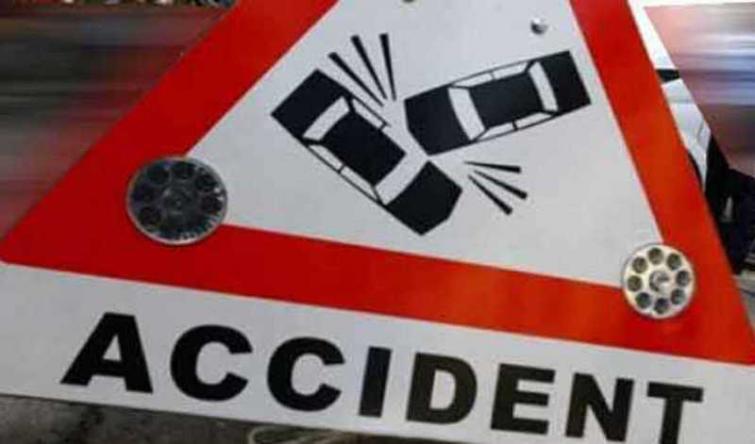 They said a vehicle, carrying CRPF personnel collided with a vehicle coming from opposite direction at Pandith colony at Baramulla this afternoon.

Five civilians and four CRPF personnel were injured, some of them critically, they said. The injured were rushed to a nearby hospital.

Police has registered a case and initiated proceedings, they added.