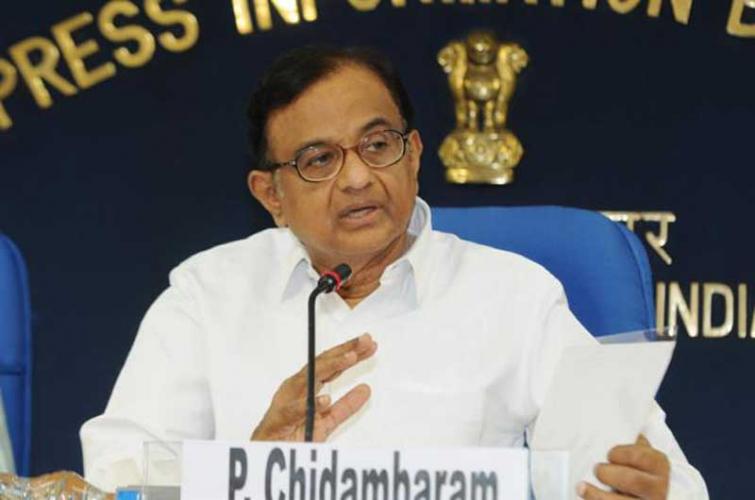 NDTV, citing sources, said the CBI was expected to file a chargesheet against Chidambaram in the next few days.

The former Union minister and his son Karti have been interrogated by the Enforcement Directorate several times in the case.

Last year, the Enforcement Directorate had attached Karti Chidambaram's assets worth an estimated Rs. 54 crore, located in India and abroad, in the case.

The central probe agency registered the PMLA case on the basis of a CBI FIR and had alleged irregularities in the Foreign Investment Promotion Board (FIPB) clearance to INX Media for receiving overseas funds to the tune of Rs. 305 crore in 2007, when P Chidambaram was the finance minister.

Karti Chidambaram was arrested on February 28 last year by the CBI, the other central agency investigating the case, for allegedly taking money to facilitate the FIPB clearance to INX Media in 2007. He was granted bail subsequently.

The agency has alleged that Karti Chidambaram received money from INX Media, using his influence to manipulate a tax probe against it in a case of violation of FIPB conditions to receive investments from Mauritius.