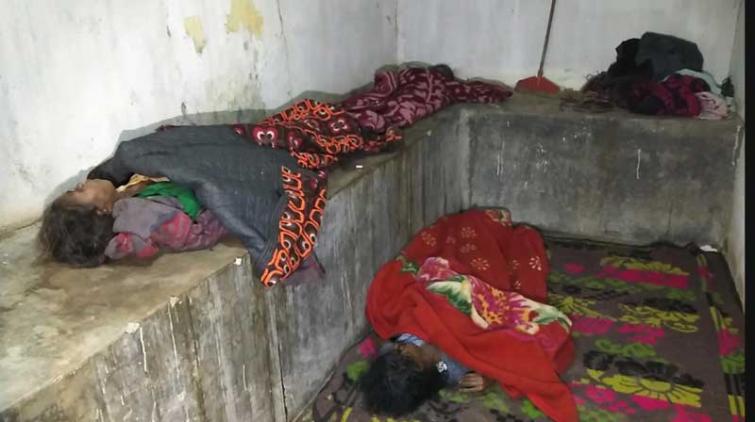 Guwahati, Feb 22 (IBNS): At least 13 people including eight women died after allegedly consuming spurious liquor at a tea garden in Assam’s Golaghat district in past 24 hours.

According to the reports, the victims are from Halmira tea garden area in the district and they were admitted at hospital after taking ill.

Meanwhile, nine persons are presently admitted at hospital and their treatments are going on.

Locals alleged that, the spurious liquor have been supplied from outside and some excise department personnel are also involved with it. 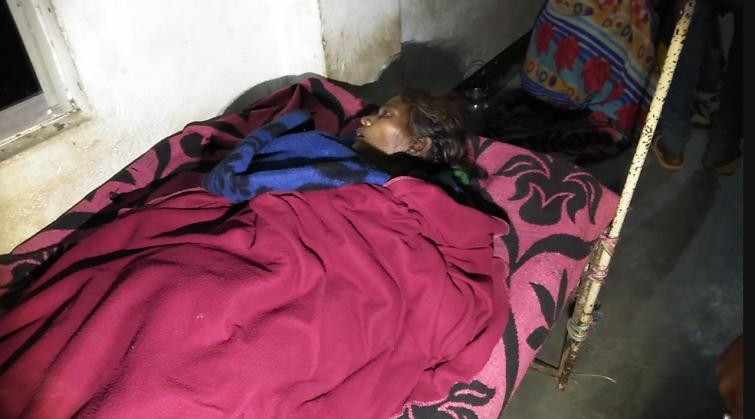 “13 labourers have been died and nine others are admitted at hospital after consuming spurious liquor. Locals alleged that, these liquor were supplied from outside. The government, excise department always said that, they are trying to ban illicit liquor, but it didn’t,” a local resident said.

Meanwhile, the Golaghat district administration has ordered a probe into the incident.

Golaghat district Additional Superintendent of Police (ASP) Dhruba Bora said the initial investigations suggested that the victims had bought the illicit liquor from a house owned by Dhrupadi Orang, who also died after consuming spurious liquor.