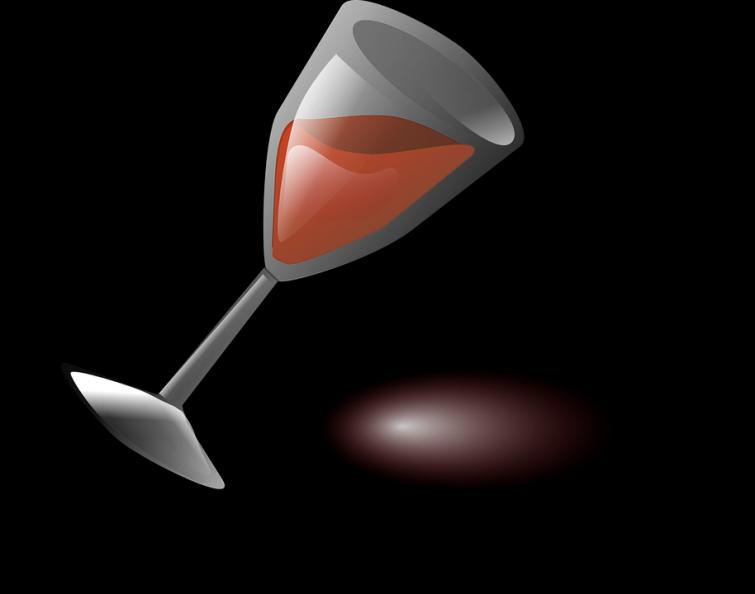 Official sources here on Friday said that the victims are from Salmira Tea Estate in the district and they were admitted at the Swahid Kushal Konwar Civil Hospital at Golaghat since last evening after taking ill.

"Ten bodies are in the hospital and two other men are currently in the hospital. Field assessment report is awaited and the total causality could increase," the sources added.

Excise officials have been called to collect and test liquor samples, while post-mortem reports of the deceased are awaited to ascertain the cause of death.