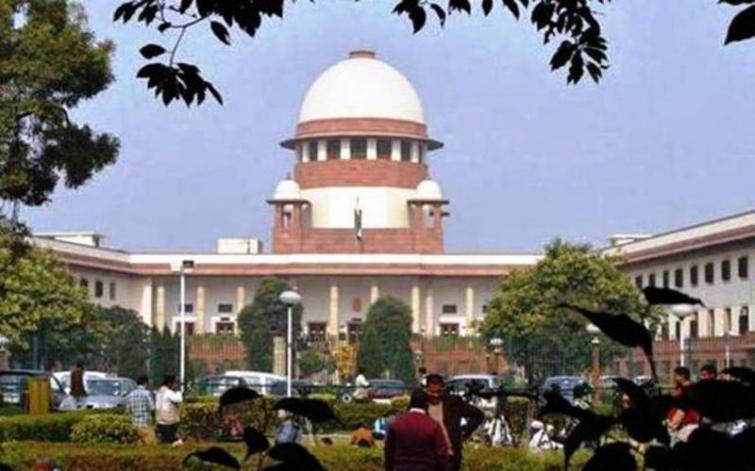 The Tamil Nadu government had approached the top court against the National Green Tribunal's order allowing the reopening of the plant, which is situated in Tuticorin.

In May last year, the violent protest against the plant left 13 people dead.