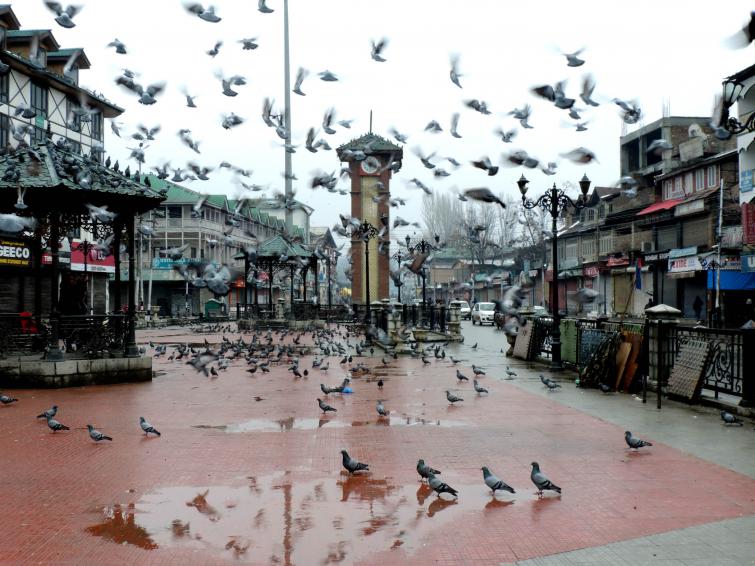 While Kashmir is again in global news after the deadly suicide attack by a Pakistan-sheltered terror group on Thursday in a convoy of Indian paramilitary forces killing 40 of the personnel, the report says Jammu & Kashmir state in India has scored 49, while Pakistan scored 39 and PoK a paltry 28 on the 100-point Freedom House Index.

Even the self-declared state of Somaliland, a semi-desert autonomous region of civil war stiffen Somalia, has scored higher than Pakistan with a score of 43.

The report, which corroborates several earlier reports and one by Human Rights Watch more than a decade ago, also labelled PoK as “not free” in terms of freedom enjoyed by its residents and the functioning of local institutes. While it labelled India a “free” country alongside countries like the US, several European nations, Japan, Australia, South Africa, and several Latin American countries.

Since their independence in 1947 from their colonial master England, Indian and Pakistan have fought four major wars with each other over the disputed territory of Kashmir.

Pre-1947, the Indian subcontinent was the single largest colony of England which had split into two nations; an Islamic Pakistan and a secular democratic India.

Independent kingdoms neighbouring the two nations were given a choice to join either of the two. Kashmir was a Muslim majority princely-state bordering the northern mountainous fringes of both the nation whose Hindu king, Maharaja Hari Singh, chose to remain independent. 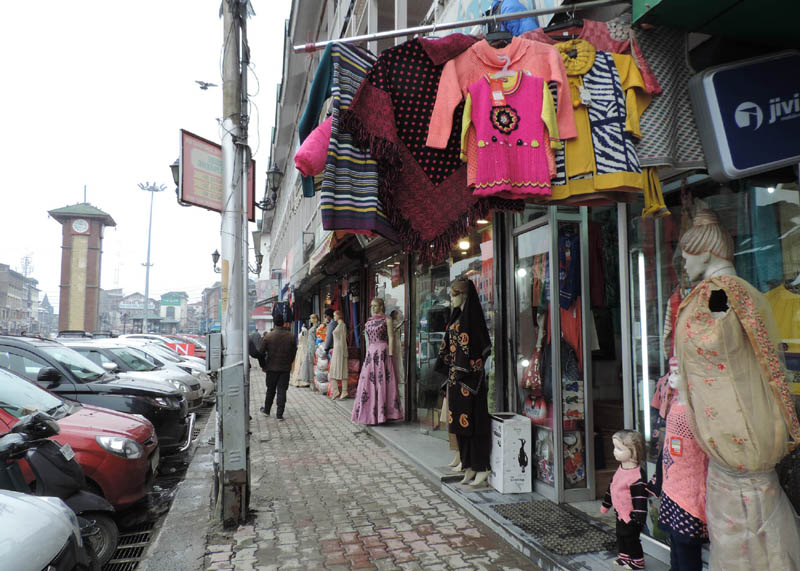 But his hopes of remaining independent were dashed in October 1947 when the newly formed Pakistan sent in Muslim militia-tribesmen to capture the capital Srinagar.

Hari Singh appealed to the Indian government for military assistance and fled to India. He signed the Instrument of Accession, ceding Kashmir to India on October 26th, 1947.

Indian intervened to protect Kashmir and sought UN intervention after making significant military advancement.  In the 1948 resolution, UN asked Pakistan to remove its troops, after which India was also to withdraw the bulk of its forces.

Once this happened, a "free and fair" plebiscite was to be followed for the Kashmiri people to decide their future.

India had gained a moral high-ground by taking the issue to the UN and was confident of winning the plebiscite, since the most influential Kashmiri mass leader, Sheikh Abdullah, was firmly on its side. On October 30, 1948, an emergency government was formed with Sheikh Abdullah as the Prime Minister.

Pakistan violated the UN mandate and continued fighting, holding on to the occupied portion of Kashmir (Pakistan Occupied Kashmir – PoK) under its control.

On January 1, 1949, a ceasefire was agreed, with 65 percent of the territory under Indian control and the remainder with Pakistan.

The ceasefire was intended to be temporary but the Line of Control remains the de facto border between the two countries.

In 1957, Kashmir was formally incorporated into the Indian Union. It was granted special status under Article 370 of India's constitution, which ensures, among other things, that non-Kashmiri Indians cannot buy property there.

Pakistan having lost all four major wars with India and in the past three decades has shifted its focus on promoting proxy wars and terrorism in PoK and Kashmir, with the support of communist China, which has kept Indian authorities on its toes.

While India has straightened it democratic secular values and emerged as the fifth largest economy beating its erstwhile colonial master United Kingdom, Pakistan is reeling with socio-economic problems and faces a continuous power struggle between its military and legislature.

A report of Human Rights Watch dating back to more than a decade had said that in the "Azad Kashmir ..... the Pakistani government represses democratic freedoms, muzzles the press and practices routine torture."

Based on research in Azad Kashmir (which means “free Kashmir”) and Pakistan, the 71-page report, “‘With Friends Like These …’: Human Rights Violations in Azad Kashmir,” uncovers abuses by the Pakistani military, intelligence services and militant organizations.

“Although ‘azad’ means ‘free,’ the residents of Azad Kashmir are anything but,” said Brad Adams, Asia director at Human Rights Watch. “The Pakistani authorities govern Azad Kashmir with strict controls on basic freedoms.”