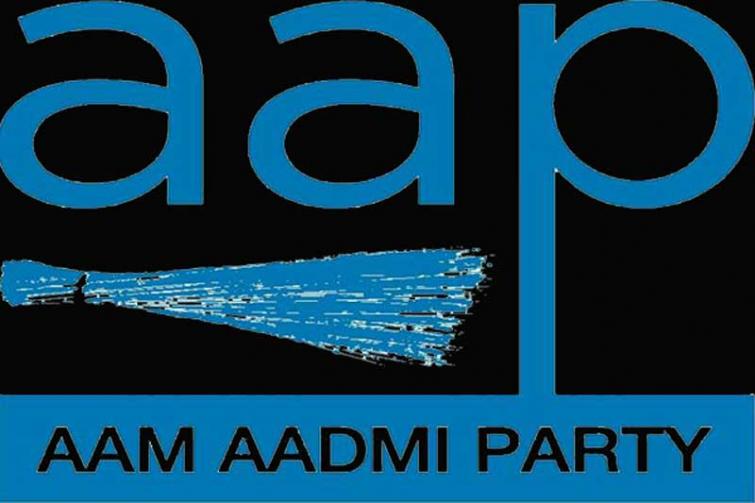 Chandigarh, Feb 16 (UNI): The Aam Aadmi Party (AAP) has expressed its displeasure over substituting Punjabi as second language with Sanskrit language in the state-run school there, saying it would deny the Punjabi-speaking people their legitimate rights, a statement said on Saturday.

Leader of Opposition (LoP) in Punjab Vidhan Sabha, Harpal Singh Cheema has written to the Chief Minister of Punjab Captain Amarinder Singh urging him to broach the issue with his Himachal Pradesh counterpart to roll back and re-introduce Punjabi as second language instead of Sanskrit language.

Mr Cheema said that he has yet to hear from him in this regard.

He alleged that the move was a well thought-out design of the BJP-RSS combine to attack regional languages besides depriving the people of the state of their legitimate rights.

He reiterated that before 1966, Himachal Pradesh was an integral part of Punjab, with the areas like Hamirpur, Bilaspur, Solan Sirmaour, Shimla and Kangra predominantly inhabited by the Punjabis.

He claimed that Sanskrit was spoken by a microscopic minority in Himachal Pradesh.

Slamming the preceding SAD (Badal) government of acting as a sitting duck over the issue when Punjabi as second language was substituted with Sanskrit and introduced in Himachal Pradesh schools, Cheema said its stoic silence over this sensitive issue was dangerous.

Mr Cheema accused union minister Harsimrat Kaur Badal for not taking up the issue with her alliance partners at the right point in time and hence the issue. Had she been a little too serious, the issue of restoration of Punjabi as second language could have been solved.

Bringing union minister Vijay Sampla and Punjab unit president of the BJP Shwait Malik on board, Cheema asked the BJP to come clean on the issue, thereby restoring status quo in the matter so that people were not deprived of their right to language. Cheema said he would raise the issue on the floor of the House in the current budget session of Punjab Vidhan Sabha.