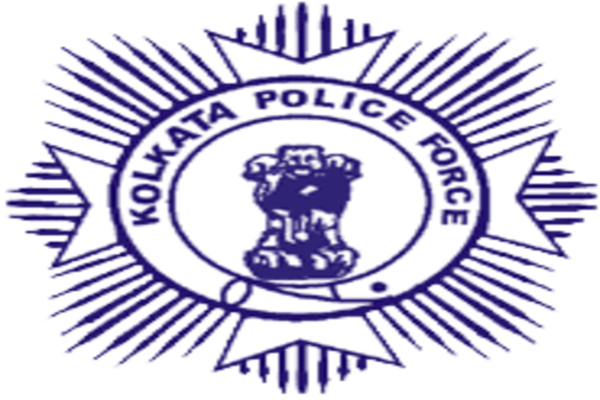 According to reports, the nabbed JMB suspect, Manirul Islam, was a close aide of arrested JMB key operative Kausar Ali alias Boma Mizan who was arrested from Bengaluru earlier in August last year.

The JMB suspect was produced in a city court on Saturday and he was sent to STF custody till Feb 23.