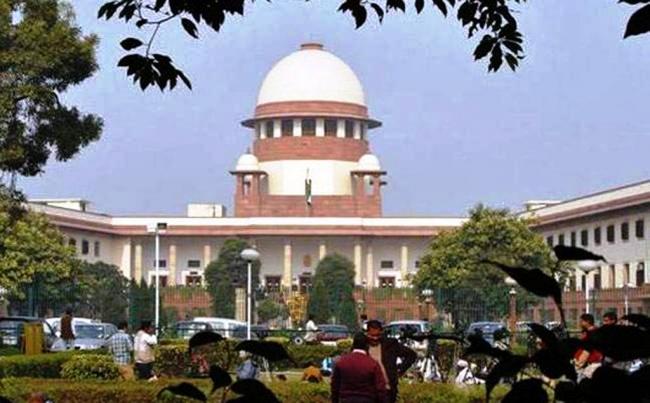 "Nageswara Rao is from my home state and I have attended his daughter's wedding," NDTV quoted the judge as saying.

Justice Mohan M Shantanagoudar and Justice Indira Banerjee are the other judges on the bench.

This comes after Chief Justice of India Ranjan Gogoi and Justice A.K. SIkri had recused themselves from the case.

Dushyant Dave, the advocate representing Common Cause, the petitioner challenging Rao's appointment, has said the situation was "sending wrong signals" that the court does not want to hear the case.

"It is sending wrong signals. It is becoming personal... This court goes out of its way when it comes to removal of Alok Verma, but when it comes to new appointment, it is not inclined to hear," the report quoted Dave as telling Justice Sikri.

Chief Justice of India Ranjan Gogoi had withdrawn himself saying he was in the Selection Committee to pick the successor of Alok Verma, who was removed on January 10.

On January 11, Alok Verma resigned three weeks before retirement, refusing to take charge as chief of fire services after being removed from the post of CBI director.

Verma's resignation came after a high-powered panel transferred him to the Fire Services as Director General, after deciding that as CBI chief, he had "not acted with the integrity expected of him". His transfer came only two days after the Supreme Court reinstated him as CBI chief.

In October, he had been sent on forced leave by the government in a midnight move in which officers of his team were transferred and an interim director took over. Verma had challenged the decision in the Supreme Court.