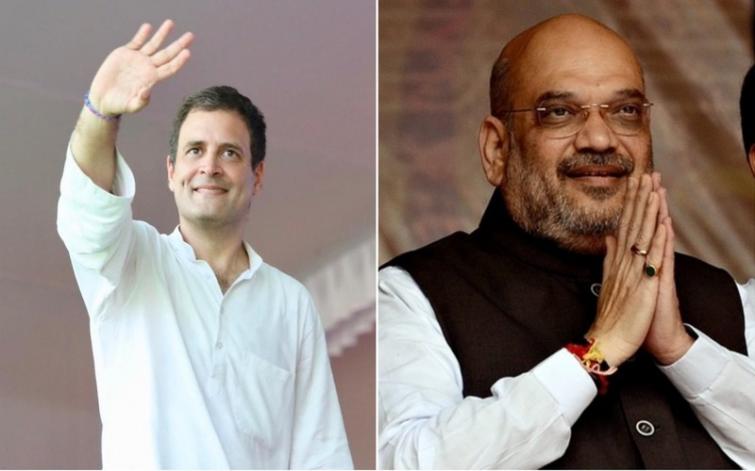 The elections in the seat could not take place in Dec 2018 due to the death of BSP candidate Laxman Singh before the polls.

Last year, Congress emerged winner by bagging 99 out of 199 seats where elections were held. The BJP could win 73 seats in a 200-member assembly.

With the win, Congress took its tally in Rajasthan to 100.

In the bypoll which took place in Haryana's Jind, the BJP is leading by over 15,000 votes.

The Jind bypoll was also held on Jan 28.