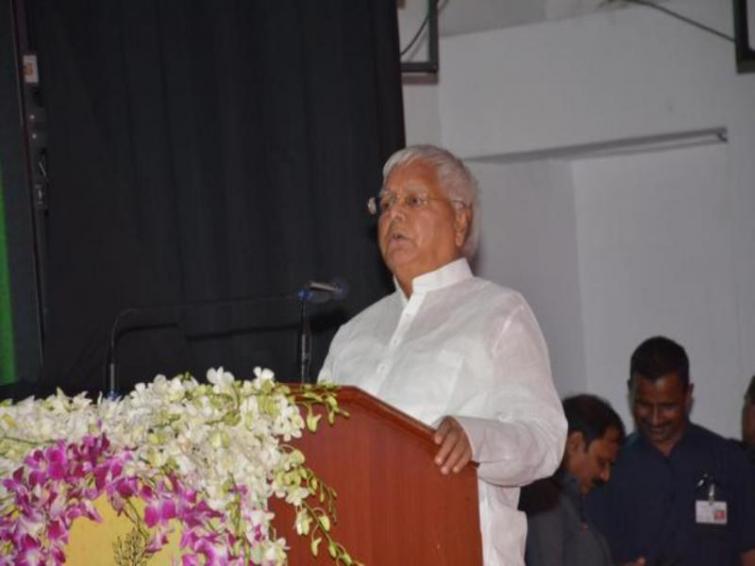 The three got bail on a personal bond of Rs. one lakh and a surety of the like amount.

The CBI had registered an FIR on July 7 against Lalu, Rabri, Tejashwi and five others, which include a former IRCTC managing director, in a case of alleged corruption linked to a grant of tenders for the maintenance of BNR hotels to Sujata Hotels.

According to reports, the investigative agency alleged in the FIR that Lalu Prasad and family received a plot of land in Patna in return for awarding tenders to the company run by two businessmen Vijay Kochhar and Vinay Kochhar.

Earlier Lalu, Rabri and Tejashwi were granted an interim bail which ended on Monday.

However the bail won't relieve RJD chief Lalu much as the Bihar leader is serving a jail term in connection with the fodder scam cases.