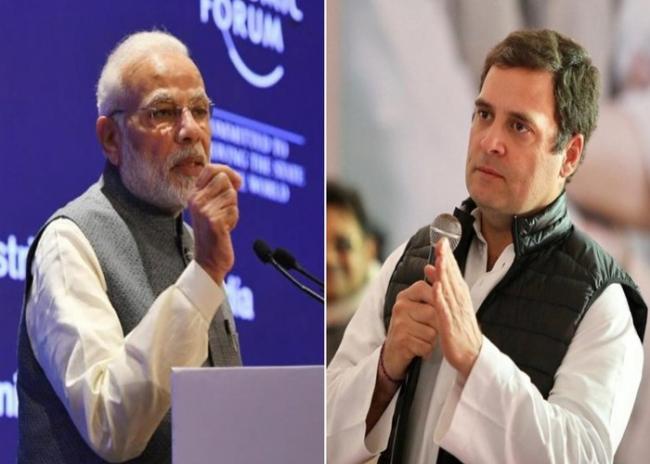 No alliance will get clear mandate in 2019 General Elections: Surveys

New Delhi, Jan 25 (IBNS): With just few months to go for the 2019 General Elections, several surveys have indicated that no alliance, be it NDA or UPA, will get a clear majority in the forthcoming polls due to be held by May.

According to a India Today-Karvy Insights survey, BJP-led NDA will get 237 seats, 86 less than what the alliance secured in the 2014 Lok Sabha elections. The ruling coalition might get 35 per cent of total votes.

The Congress-led UPA, which got 106 seats in the last national elections, is expected to take its tally to 166. The alliance is expected to get 33 per cent votes.

Others, of which mostly are the regional parties, are expected to get 140 seats, 13 less from what they had got in 2014, with a vote share of 32 per cent.

In similar figures projected by ABP News-C Voter survey, NDA is expected to get 233 seats while the UPA might get 167.

The other regional parties are collectively expected to get 143 seats in total.

The survey projected the NDA might get 38 per cent of votes with the UPA getting 32 per cent. The other regional players might get 30 per cent of total votes.