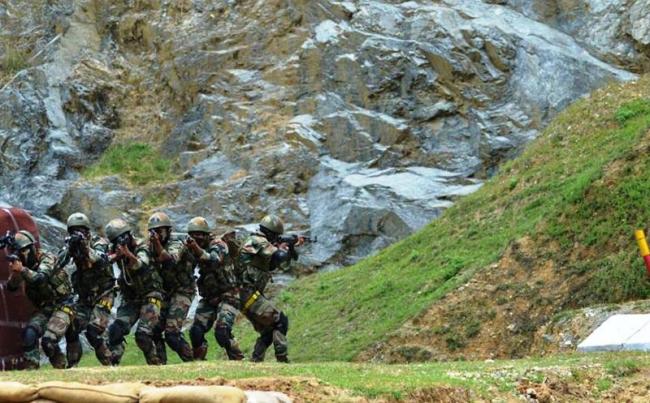 Srinagar, Jan 22 (IBNS): At least three terrorists were killed during an encounter with security forces in Jammu and Kashmir's Shopian area on Tuesday, officials said.

Police said arms and ammunition were recovered from the spot of the encounter.

However, police have not disclosed the identities of the slain terrorists.

Earlier, police said three terrorists were killed in the encounter which took place in Budgam area of the state.