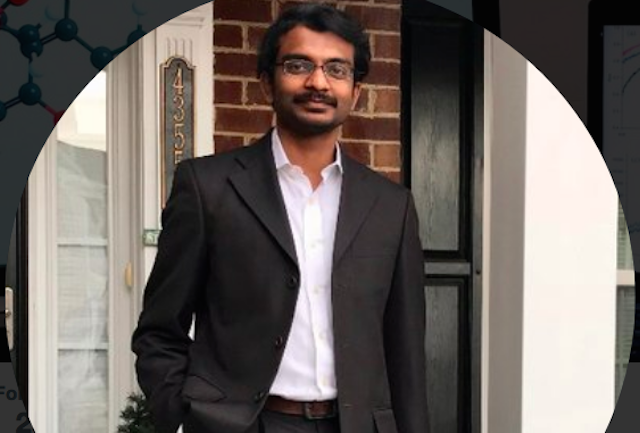 Mumbai, Jan 10 (IBNS): A man for Tamil Nadu has claimed he was denied immigration by an immigration officer at the international airport here for not knowing Hindi.

"Was just denied immigration by an immigration officer in counter 33 at Mumbai CST AIRPORT, for knowing only Tamil and English and NOT hindi! What a disaster! Reported the officer, hope they take action. @SushmaSwaraj @mkstalin @narendramodi," tweeted Abraham Samuel on Wednesday.

"I'm Indian, I DON'T SPEAK HINDI! DEAL WITH IT!" hesaid, adding that he only spoke to the immigration officer in English and not Tamil.

"I told him that i didn't speak hindi and that seemed to have offended this incompetent idiot!" he said. "The same officer let a foreigner who spoke English freely before me!"

Samuel said the only reason he did not stay back to file a formal complaint was because he had a flight to catch.

"Even after complaining to the immigration officials at the airport, he continued his disgraceful speech even in front of his superiors! Officials should investigate CCTV footage and can ask me any details that would be helpful," he said, adding that no one in India should be denied immigration for not knowing Hindi.

"Hope this is the last instance of this in India," he said.

According to Hindustan Times, a senior immigration said Samuel cleared immigration in four minutes and the officer concerned has been temporarily take off duty.

“We regret that such an incident took place at Mumbai airport. The said officer who has been taken off the counter, pending investigation, will be given soft skill training and his counselling will be done,” the report quoted another senior immigration officer, adding that a detailed investigation is on to find out exactly what happened.