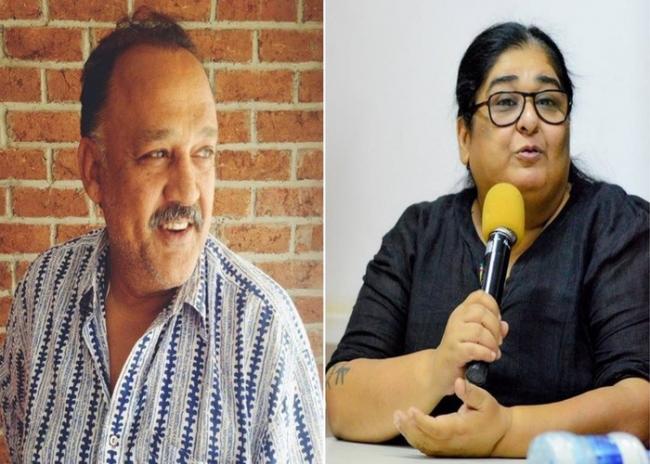 Alok Nath may have been framed by Vinta Nanda in rape case, says court

Mumbai, Jan 9 (IBNS): A sessions court has observed that actor Alok Nath may have been framed in a rape case by writer-producer Vinta Nanda, who had levelled allegations against the former in the wake of the #MeToo movement in Bollywood, media reports said.

The court, which said it must be noted that Nanda remembered the entire incident but the date, made an observation while granting an interim bail to Nath.

The court also said Nanda may have levelled allegations against Nath for his "unrequited love" towards the actor, who was granted the bail on January 5.

What did Nanda allege?

Nanda had alleged she was drugged and raped by the actor 19 years ago when they were working together in a TV show. She had first made the allegations against Nath on Facebook on October 8.

In the post, she claimed her drink was spiked by the actor at his house during a party. She said that when she left his house feeling uneasy, Nath had offered to drop her home in his car, but instead took her to another location where he allegedly raped her.

After the victim’s post, Nath’s wife Ashu Singh had submitted a complaint seeking an FIR against the victim for defamation.

A week later, Nath filed civil defamation case seeking Re 1 as damages. This was, however, dismissed by the Bombay City Civil and Sessions Court which found that neither of them could claim to have been defamed by the Facebook post.