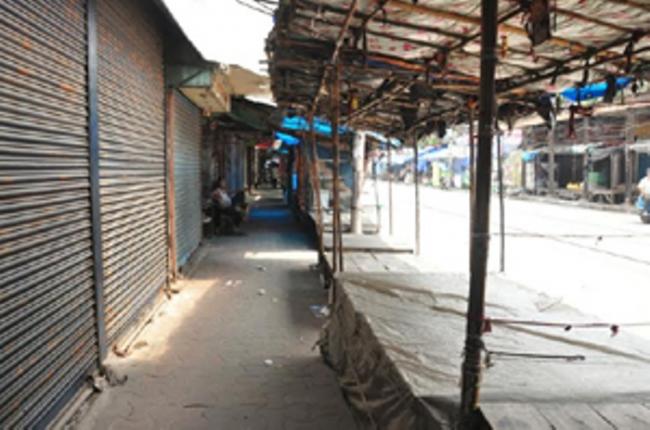 The strike, which has the support of almost all major independent federations of central employees, state employees and the employees of banks, insurance, telecom, and other service sectors, went largely peaceful with some incidents of violence reported from Odisha, West Bengal and Kerala.

In West Bengal, the Mamata Banerjee government has asked bus drivers to wear helmets. Police have detained CPM leader Sujan Chakraborty and others for participating in the violence, reports said.

Protesters have been blocking roads and stopping trains in protest against the allegedly anti-worker policies of the Centre.

Protest marches have been planned in Delhi and other parts of the country on Wednesday.

In Maharashtra, over 32,000 employees of Mumbai's civic transport are on strike since Tuesday. However, Shiv Sena-affiliated union in the transport body said its members had withdrawn from the stir, India Today reported.