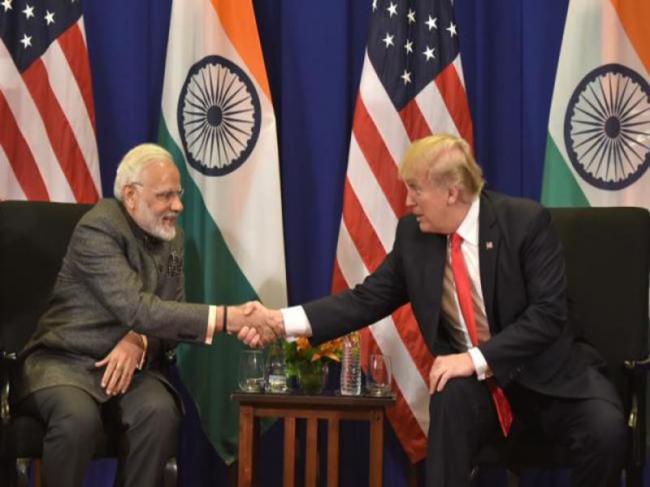 As per a statement released by the Ministry of External Affairs: "They appreciated developments such as the launch of the new 2+2 Dialogue mechanism and the first-ever Trilateral Summit of India, the U.S. and Japan."

"The two leaders took positive note of growing bilateral cooperation in defence, counter-terrorism and energy and coordination on regional and global issues," read the statement.

The two leaders agreed to continue to work together for further strengthening India-U.S. bilateral relations in 2019.