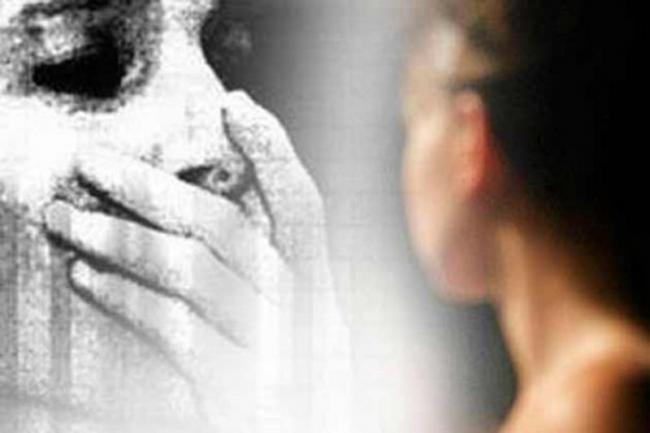 Patna, Jan 4 (The Bihar Post/IBNS): As many as four girls were gang-raped in Bihar in the past 24 hours, raising a big question mark over the prevailing law and order situation in the state.

The first incident was reported from West Champaran district where a teenaged girl was killed after gang-rape. The incident took place at a village located under Mainatand police station areas.

Reports said the victim had gone outside when she was kidnapped and gang-raped. Subsequently, she was killed and her body was thrown out near a haystack.

The police claim to have arrested one person in this connection.

Another incident was reported from Vaishali district. The 14-year-old victim had gone out to fetch water from a nearby hand pump when three youths kidnapped her, took her to an isolated place and gang-raped her.

On Wednesday, the victim filed a case against three youths with the local Mahua police station. Reports said initially, the kin of the accused tried to hush up the case but the girl remained adamant on seeking action against the accused persons.

The third incident was reported from Gaya district when the accused persons abducted another female and gang-raped her. The police have arrested two accused in this connection whereas the third is absconding.

In yet another incident reported from Bhojpur district, a girl student was gang-raped and its video uploaded on the social media by the accused persons.

The victim has registered a case with the Ara town police station against two persons. Both have been absconding.