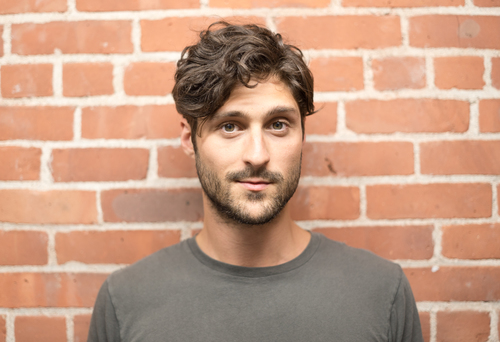 US journo working in Sterlite issue interrogated by TN police

Thoothukudi, Dec 31 (IBNS): A U.S.-based independent journalist, Mark Scialla, believed to be working on a report related to the sealing of the Sterlite Copper plant in Thoothukudi (Tuticorin) in Tamil Nadu, was taken away by the police and interrogated for several hours on Sunday.

However, the police let him go in the evening.

No case was registered against him.

As per his Twitter account, Scialla has reported on environmental conflicts and social issues for several global media organisations, including The Guardian and Al Jazeera.

Thoothukudi Superintendent of Police Murali Rambha told media that Scialla had arrived in India on a tourist visa but was working on Sterlite-related issues.

Prioritising Tamil Nadu people's demands after over a dozen deaths of protesters in police firing, the state government has issued an order to close the Sterlite copper plant permanently in Tuticorin on Monday, media reports said.

In May this year Tamil Nadu Chief Minister Edapaddi K Palaniswamy had ordered a permanent closure of the Sterlite plant, which was run by Vedanta Goup, after 13 people were killed in police firing during a violent protest the same month. The violence during the protest had left at least 100 people injured.