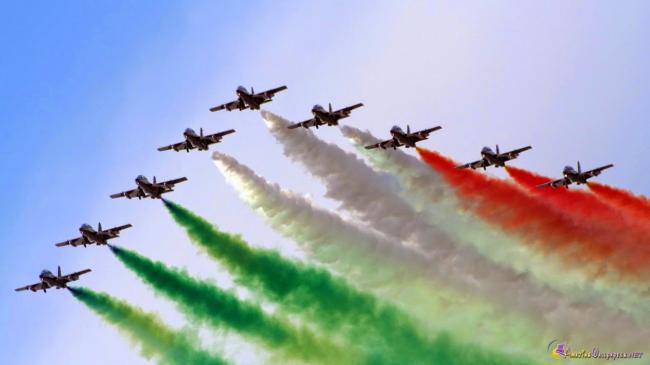 Shillong, Dec 28 (IBNS) : The Indian Air Force has deployed its heavy-lift transport plane to airlift NDRF rescuers from Bhubaneswar to Guwahati on Friday as well as carry equipment to the rat-hole mine in Meghalaya where 15 men have been trapped since December 13, media reports said.

The Centre decided to rush the additional NDRF team to assist in the evacuation even as hope for the rescue of the miners fades.

The IAF will take the rescue team and tools, including high-power pumps, to the airport in Guwahati, from where a 213km journey onward to the mine would have to be undertaken.

Low-capacity pumps used by the NDRF had turned out ineffective in extracting water from the collapsed mine.

The high-power pumps, 20 in number, are arriving after a long delay.  The mine is filled with 70 feet of river water.

Rescuers from Coal India are also expected to reach the mine in East Jaintia Hills district on Friday. Two teams of a private pump manufacturing company, which has volunteered to provide equipment to drain out water from the rat-hole coal mine had arrived at the site on Thursday.

The search-and-rescue operation had to be suspended after water pumped out of the mine did not lead to a drop in the water level.

On Thursday, the National Disaster Response Force contradicted media reports which quoted it as saying that the trapped miners were suspected to be dead on the basis of the "foul odour" the force's divers had smelt when they had gone inside the mine.

The NDRF battalion based in Guwahati, which is carrying out the rescue operation, said the statement of its Assistant Commandant Santosh Kumar Singh on "foul smell" had been "misinterpreted and he was misquoted as saying that foul odour could indicate that the miners were dead and the bodies are beginning to decompose."

The NDRF explained the foul smell could be of the stagnant water.

Meghalaya Chief Minister Conrad K Sangma discussed the incident with Union Home Minister Rajnath Singh in Delhi on Thursday. The details of the meeting were not available.