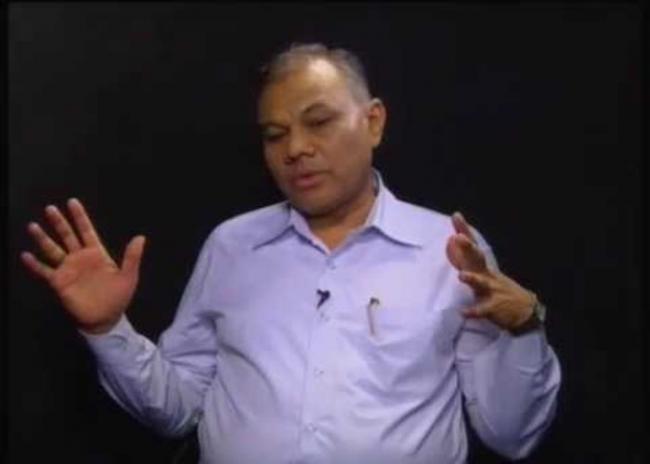 New Delhi, Dec 27 (IBNS): Gordhan Zadaphia, who was once a critic of Prime Minister Narendra Modi, has been named as the Bharatiya Janata Party (BJP) in-charge in Uttar Pradesh for the 2019 General Elections.

Zadaphia, who was the Gujarat home minister during the 2002 riot, had faced allegations that he was not doing enough to to tackle the three-day communal violence, the victims of which were mostly Muslims, in the state.

After then Gujarat chief minister Modi replaced him, Zadaphia became a critic of the present Prime Minister.

After quitting the BJP, Zadhapia formed his own party in 2007.

He later rejoined the saffron outfit in 2014.

Apart from Zadhaphia, the BJP has named its 16 state in-charges a day ago.