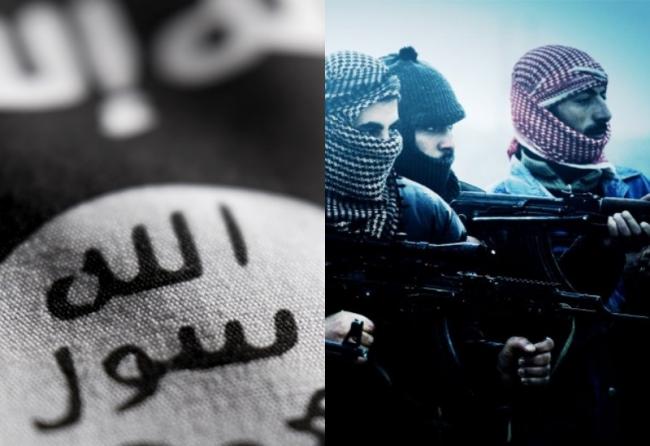 ISIS-style outfit was preparing for attacks in Delhi: NIA

New Delhi, Dec 26 (IBNS): India's National Investigation Agency on Wednesday morning carried out searches at 17 locations in Delhi and Uttar Pradesh in a major crackdown on an ISIS-inspired module styled as ‘Harkat-ul-Harb-e-Islam’ with active support of Delhi and UP police personnel. Ten persons have been arrested.

On receipt of credible information that a group of pro-ISIS individuals had formed a terrorist gang and were preparing to carry out terrorist attacks in and around Delhi/NCR, the NIA, on December 20, against the mastermind of the module, the agency said, adding that the inputs were further developed and field verifications were done.

"It was ascertained that Mufti Mohd. Suhail @ Hazrath and his associates have mobilised funds and have procured weapons, ammunition and explosive material to prepare IEDs and bombs and they plan to carry out explosions and fidayeen attacks at places of importance in & around Delhi and also target crowded places," it added.

Consequently, the NIA carried out searches at six places in Jafrabad, Seelampur, Delhi and 11 places in Uttar Pradesh - six in Amroha, two in Lucknow, two in Hapur and one in Meerut - and seized huge quantities of explosive material, arms and ammunition, other incriminating material and documents.

He said: "All of them seem to be highly radicalised."

The following persons have been arrested:

i) Mufti Mohd. Suhail@Hazrath, s/o Hafeez Ahmad, 29 years, native of Amroha and working as Mufti in a Madrasa at Hakim Mahtab Uddin Hashmi Road, Amroha, UP. He was presently staying at Jaffrabad, Delhi, and had tasked other team members to procure arms, explosives and other accessories to prepare IED’s and pipe-bombs.

v) Raees Ahmad S/o Habeeb and brother of Said @ Sayeed, r/o Saidapur Imma, Amroha, UP and has a karkhana (welding shop) at IslamNagar, Near Idgah, Amroha, Uttar Pradesh. The two brothers Saeed and Raeeshad procured a huge quantity of explosive material/gun powder (approx.25 kg) for preparing IED’s and pipe bombs and were instrumental in fabricating a rocket launcher to carry out terrorist attacks.

ix) Mohd. Irshad s/o Ishtiyak, r/o Mohalla Qazi Zada, Amroha, Uttar Pradesh. He is an auto-rickshaw driver and was helping Mohd. Suhail in arranging a hide-out for keeping the material for making IED’s and bombs.

Apart from these accused, some other suspects are being examined. The arrested accused would be produced before the NIA Special Court, Patiala Court House, New Delhi, on Thursday. Further investigation is on.