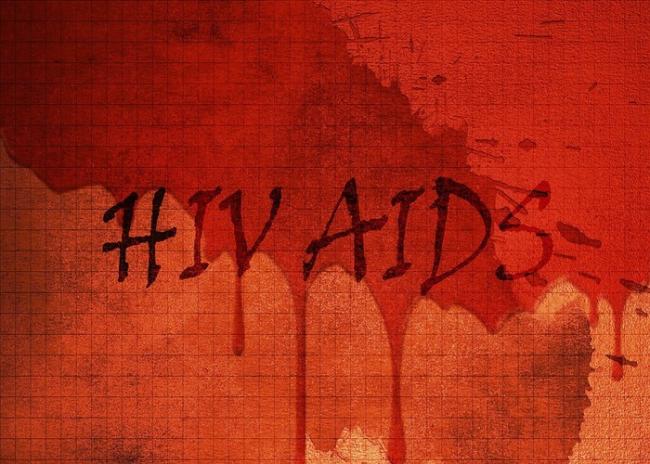 HIV-infected blood given to pregnant woman in Tamil Nadu hospital

The incident occurred in Virudhunagar district of the state.

The blood, which has been pumped in, was from a young man who had tested at the same hospital two years ago.

Though the hospital did not specify HIV-infected blood, the man found his blood was infected when he tested at a private laboratory.

By the time the man warned the government hospital, the blood was also pumped into the pregnant woman.

Three lab technicians of a government-run blood bank has been suspended for the lapse.

The affected woman has been put on anti-retroviral treatment. The doctors said instant detection increased the chance of the woman's longer life.

The family will now have to wait till the birth of the child to find out whether the baby is infected with HIV or not.

Though the government has offered financial compensation and jobs for the woman and her husband, they want assistance for private treatment.