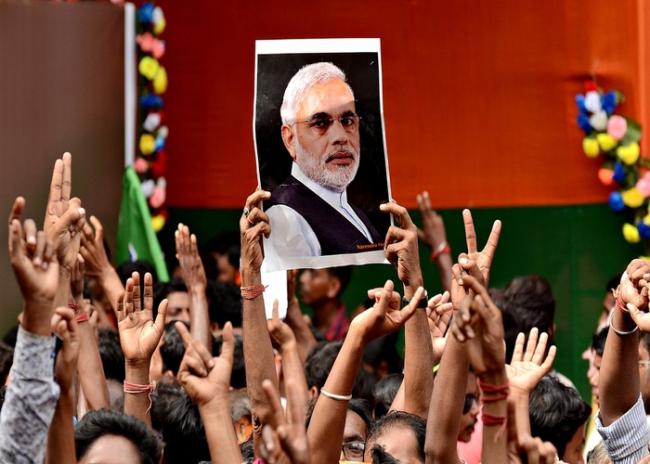 Challenging the single-bench verdict, the West Bengal government, which had earlier denied permission owing to security reasons and apprehensions of communal disharmony, had appealed to the division bench.

The division-bench has asked the single bench to consider the intelligence inputs on the matter by state agencies, NDTV reported.

The court on Thursday slammed the reasoning of the state government and said it would be "appropriate to permit the petitioner to hold the rally... to organise the yatras". "The petitioner will inform the police authorities, superintendent of district where the yatra shall enter, at least 12 hours before entering the concerned district. The commissioner will ensure conducting yatra in peaceful manner," the plea read.

The BJP has planned to take out three yatras from Cooch Behar, Namkhana and Tarapith covering all 42 Lok Sabha constituencies in the eastern state of India.

The yatra has led to a major face-off between the BJP and ruling Trinamool Congress (TMC) with few months prior to the 2019 General Elections.