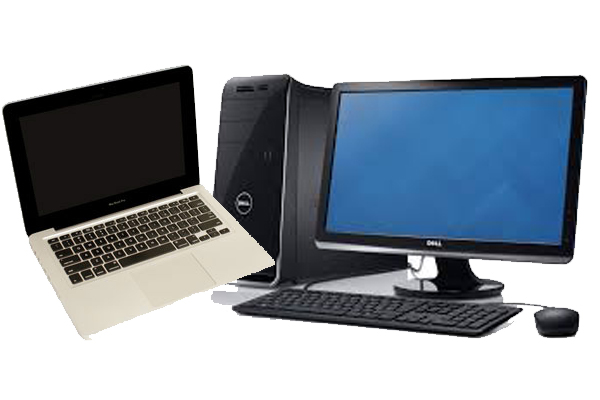 Ten central agencies allowed to snoop on any computer

An order to the effect was issued by the Ministry of Home Affairs on December 20. The 10 agencies with the freedom to peek into any computer are the Intelligence Bureau, Narcotics Control Bureau, Enforcement Directorate, Central Board of Direct Taxes, Directorate of Revenue Intelligence, Central Bureau of Investigation, National Investigation Agency, Cabinet Secretariat (R&AW), Directorate of Signal Intelligence (For service areas of Jammu & Kashmir, North-East and Assam only) and Commissioner of Police, Delhi.

According to the order, the subscriber or service provider or any person in charge of the computer resource will be bound to extend all facilities and technical assistance to the agencies and failing to do will invite seven-year imprisonment and fine.

The MHA gave the authorisation under 69 (1) of the Information Technology Act, 2000 which says that the central government can direct any agency after it is satisfied that it is necessary or expedient to do so in the “interest of the sovereignty or integrity of India, defence of India, security of the state, friendly relations with foreign states or public order or for preventing incitement to the commission of any cognizable offence relating to above or for investigation of any offence.”

The government has stated that this was done as there was "essentially an anomaly in law."