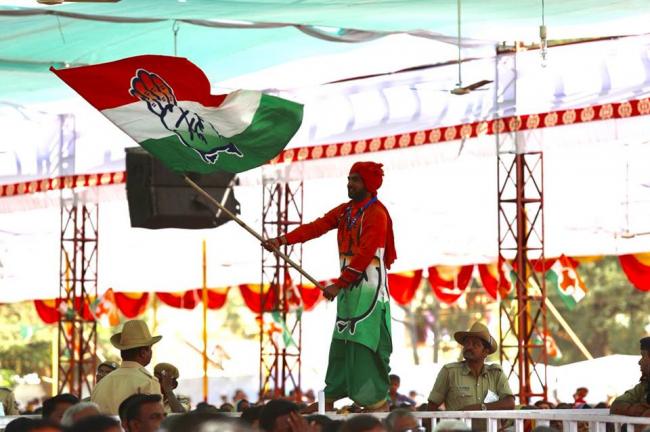 In a show of strength, several opposition leaders are expected to attend the oath-taking ceremonies of the CMs.

In Jaipur, Ashok Gehlot and Sachin Pilot are scheduled to take oath as CM and Deputy CM at 10 am.

The Congress scripted victories in all the three states in the Assembly polls, removing the Bharatiya Janata Party from power.