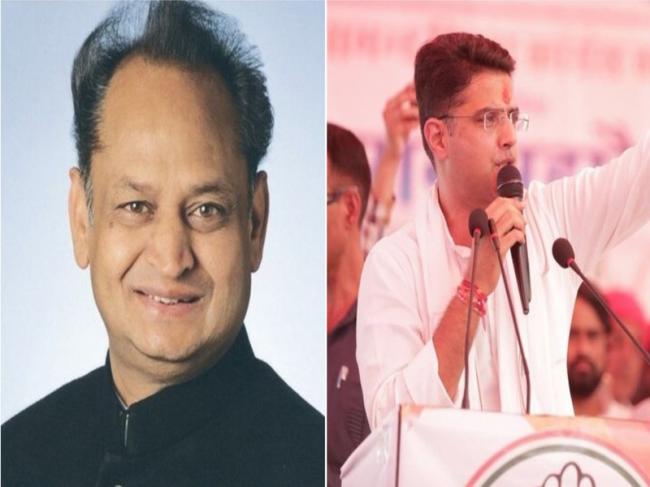 Jaipur, Dec 14 (IBNS): The Congress party is likely to name the Chief Ministers of Chhattisgarh and Rajasthan on Friday.

The decision will put an end on whom the party will choose for the top post in Rajasthan- Sachin Pilot or Ashok Gehlot.

Party observer for Rajasthan KC Venugopal told NDTV: "Taking decision on CM is not an easy job. The final decision will be taken tomorrow (today, Friday) in a meeting to be held around 10 am."

The Congress scripted victories in the two states, snatching the power from the ruling Bharatiya Janata Party.

The Congress party on Thursday evening formally announced the name of senior party leader Kamal Nath for the post of chief minister in Madhya Pradesh.

In a press conference, senior party leader AK Antony announced the name of Kamal Nath as the CM of Madhya Pradesh.

The Congress party in a tweet wished the senior leader and wrote: "Our best wishes to Shri @OfficeOfKNath for being elected CM of Madhya Pradesh. An era of change is upon MP with him at the helm."

After hours of intense meetings, Congress President Rahul Gandhi selected  Kamal Nath for the chief ministerial position in Madhya Pradesh where it defeated the BJP with a narrow margin.

Kamal Nath, who pips young Jyotiraditya Scindia in the race for the coveted post, is at present the President of Congress in Madhya Pradesh.

According to reports, Scindia accepted the decision after marathon meetings.