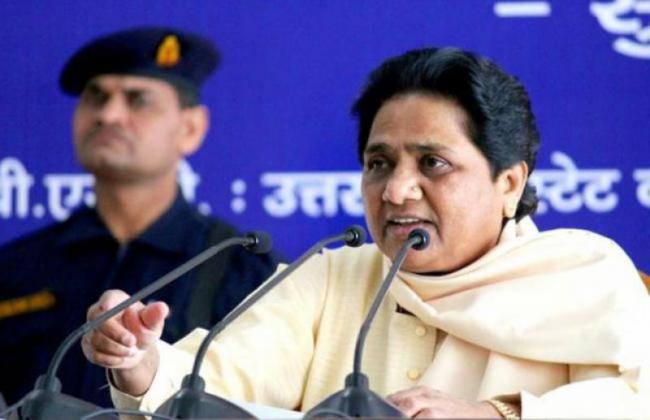 In Madhya Pradesh, the Congress got 114 seats, two short of the simple majority.

The BSP got two seats.