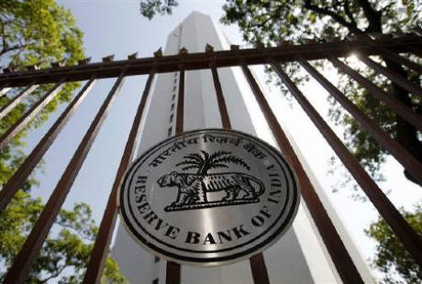 Mumbai, Dec 10 (IBNS): Reserve Bank of India's deputy governor Viral Acharya is not quitting, India's central bank has said in an effort to end speculations that Acharya might follow in the footsteps of his former boss Urjit Patel, who resigned from the post of RBI governor on Monday.

Mentioning the speculations as "baseless and incorrect", RBI spokesperson has sought to end the rumours, media reports said.

On Octr 26, Acharya made a speech on the need to preserve the autonomy of the RBI, thereby bringing out in the open the soured relationship between the central bank and the Union government.

Opposition leaders slammed the Centre and blamed the government for Patel's resignation.

Patel cited "personal reasons" for his decision to quit.