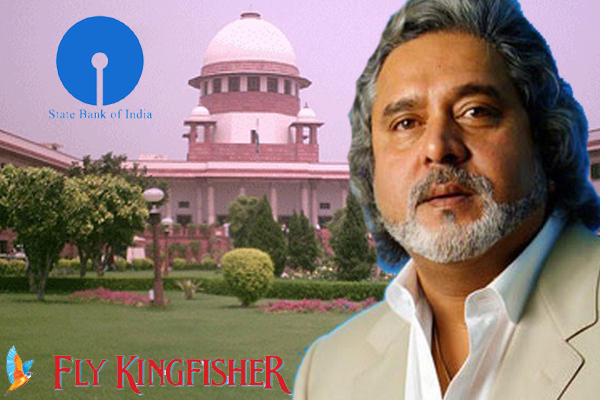 London, Dec 10 (IBNS): A court in London on Monday decided that fugitive liquor baron Vijay Mallya will be extradited to India to face investigations into fraud cases against him with the verdict coming as a big victory for the Modi government now facing strong politicial challenges ahead of crucial elections.

Mallya, the owner of the now-defunct Kingfisher Airlines who now lives in the UK, fled India in March 2016. He owes around Rs. 9,000 crore to banks and faces trial on different counts ranging from defaulting of loans and money syphoning.

Mallya on Monday said his settlement offer and his extradition have no links as both are separate issues.

After the judgement India's federal investigating agency CBI's spokesperson said: "We hope to bring him soon," according to media reports.

India's finance minister Arun Jaitley tweeted: "Great Day for India.  No one who cheats India will go scot free. The  Judgement of UK’s  Court is welcome.  An offender benefited during the UPA. The NDA brings him to book."

Great Day for India. No one who cheats India will go scot free.
The Judgement of UK’s Court is welcome. An offender benefited during the UPA. The NDA brings him to book.

Mallya told reporters on his way to the court: "Whatever the judgement, my legal team will reveal the judgement and take proper steps thereafter. Yes I have tweeted saying that I want to repay, that has nothing to do with this extradition issue. It's a completely separate matter."

Speaking on his settlement offer, he said: "There is nothing genuine or ingenuine. Please understand that the offer has been made in a court of law. Nobody disrespects a court of law."

In a tweet on Thursday, Mallya also rejected any link between his proposal to repay the debt and AgustaWestland middleman Christian Michel's extradition.

He said: "Respectfully to all commentators, I cannot understand how my extradition decision or the recent extradition from Dubai and my settlement offer are linked in any way. Wherever I am physically,my appeal is “Please take the money”. I want to stop the narrative that I stole money"

On Nov 22, Bombay High Court dismissed a plea filed by Mallya seeking a stay on the Enforcement Directorate's request to declare him a fugitive economic offender and confiscate his properties.

The Enforcement Directorate wants Mallya to be tagged a "fugitive" under the Fugitive Economic Offenders’ Act, 2018.

Once someone is named a fugitive economic offender, the prosecuting agency has the powers to confiscate properties of the accused.