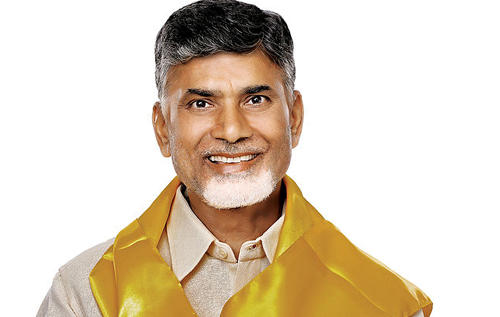 "The main agenda of the meeting is to chart the future course of action for forming a non-BJP front," said Naidu, who has called the meeting.

The Congress will be among those attending the meeting. Naidu had blamed the Congress for the bifurcation of Andhra Pradesh (which led to the formation of Telangana) but the two parties, have of late come together again.