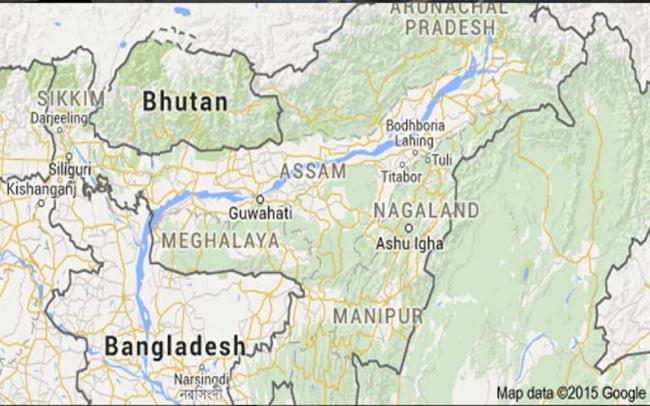 The incident took place on National Highway 17 at Uparhali area near Bijaynagar.

According to the reports, the vehicle carrying three people was going to Boko from Guwahati and it accidently caught fire.

Later, fire brigades had managed to extinguish the fire.