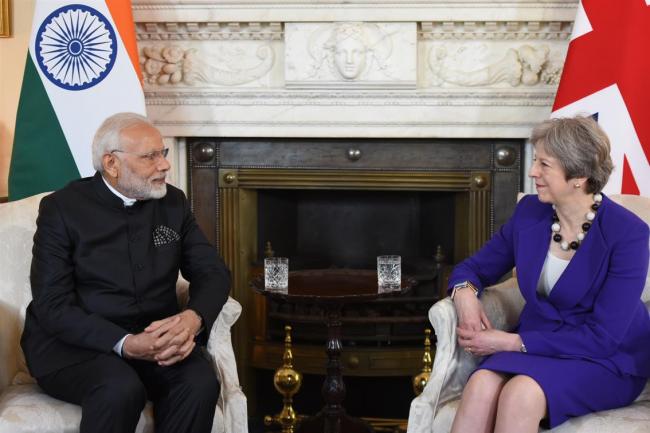 London, Nov 30 (IBNS): Indian student numbers have strongly increased for the second year in a row, according to the latest quarterly report on Immigration Statistics published by the Home Office.

In addition, Indian workers continue to receive more skilled work visas than the rest of the world combined, responsible for 55% of all skilled work visas granted globally. Just over 55,000 were granted to Indian nationals – an increase of almost 2,300 on the previous year.

Indian visitors and tourist numbers also saw strong growth. Visit visas increased by 10% to 468,923. This was the largest absolute increase for any country and means that over 1 in 5 UK visit visas are going to Indian nationals.

The British High Commissioner to India, Sir Dominic Asquith KCMG, said: “This update provides yet more evidence that the UK is open to Indian business, students and tourists.”

“I’m particularly pleased by the 33% increase in Indian students, which means thousands more young Indians are making the most of the UK’s world-class education system.”

“India continues to receive more skilled work visas than the rest of the world combined.  That is an astounding figure - one that underlines the strength of our trade and investment relationship.  These statistics clearly show that living bridge between the UK and India is only getting stronger.”