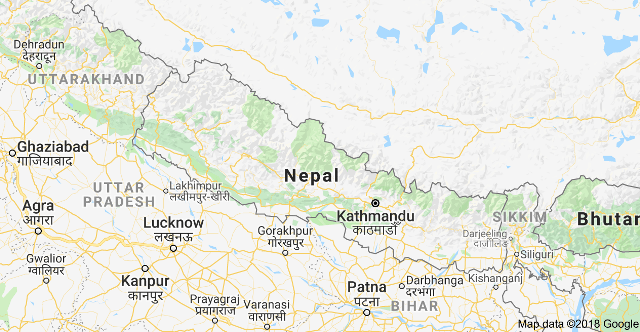 Kathmandu, Nov 30 (IBNS): Police have arrested two Indians from Thankot area of Nepal as they were possessing a large cache of banned drugs, media reports said.

They were arrested on Thursday.

According to reports, the arrested people were identified as Sabir Ali (19) and Karan Sahani (55).

Senior Superintendent of Police and Spokesperson of Metropolitan Police Office, Pooja Singh, told The Himalayan Times that the banned drugs were recovered from inside a bag kept in their car.

The Nepali newspaper reported: "A large quantity of diazepam, phenergan, nurofen among other drugs were recovered."