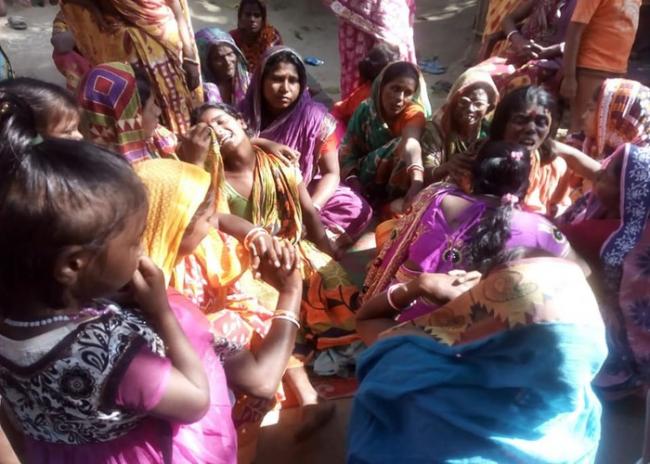 According to reports, two of them, including a hooch seller, died on Wednesday midnight while two others were declared dead in a hospital on Thursday morning.

"Local hooch seller Chandan alias Gulbar Mahato, who was one of the main accused in the case, and his brother Laxmi Mahato died on Wednesday late night while two others died on Thursday morning, taking the death toll to 12," a local police official told IBNS. 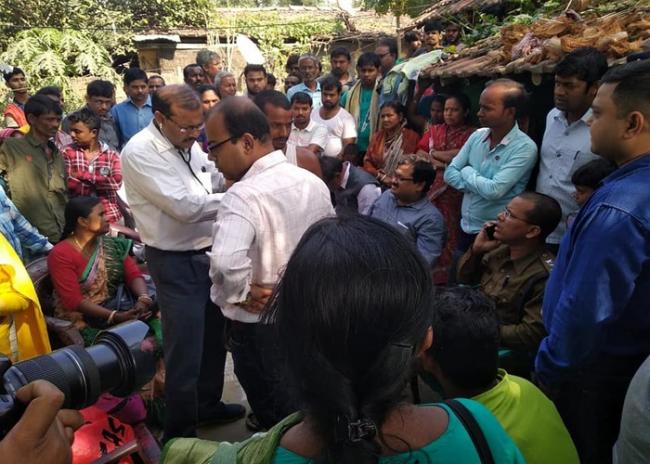 "Death count may increase as several others are undergoing treatment in critical conditions reportedly after consuming poisonous hooch at different hospitals," the official added.

Earlier on Tuesday evening, over 30 persons fell sick after consuming toxic liquor at Nrisinghapur Chowdhury Para area under Santipur Police Station limits in Nadia district of West Bengal and they were admitted to several nearby hospitals.

Since Tuesday night, 12 persons, including a woman, have died so far at different hospitals while at least 18 others are undergoing treatment. 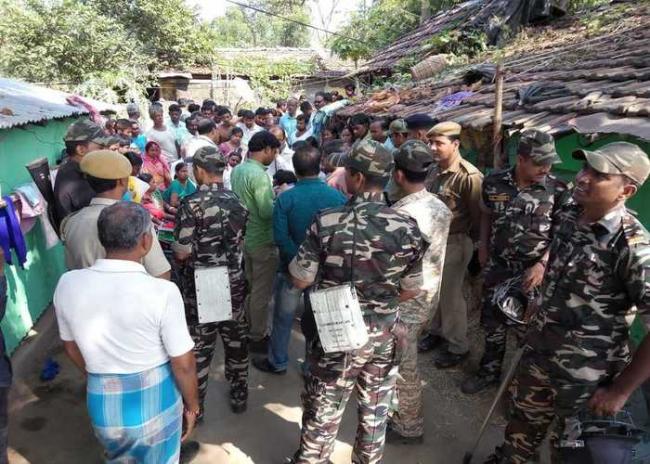 Besides announcing an ex-gratia of two lakh rupees each to the next kin of the dead persons, West Bengal government handed over probe into the case to state Criminal Investigation Department (CID) and suspended 11 officials, including the officer-in-charge (OC) of Santipur circle and two circle inspectors, of excise department pending a departmental inquiry.

A senior official of state CID told IBNS that an investigation had been initiated into the case while four persons had been arrested so far for their alleged involvement in the illegal hooch business. 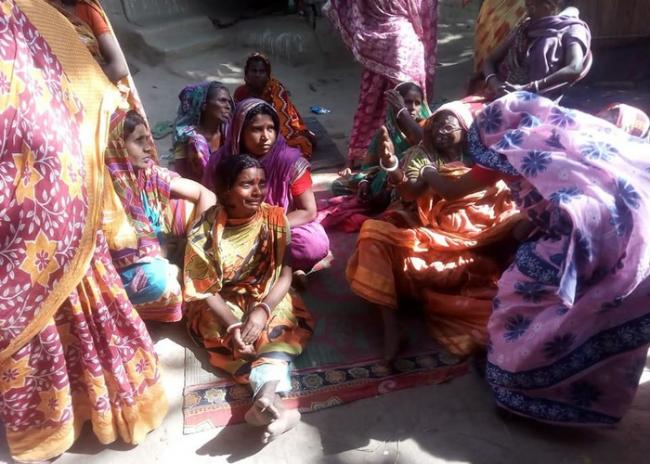 "Four suspects, who have been identified as Sadhan Biswas, Jaydeb Santra, Jayanti Mahato and Guchhia Mahato, have been nabbed for reportedly running hooch business illegally at the area," the CID official said.

Since 2009, at least 267 persons died after consuming poisonous liquor in six different incidents in West Bengal and Santipur's incident was the seventh 'recorded' case of hooch tragedy in the state.

Deaths in hooch tragedy in West Bengal at a glance:

In the above mentioned incidents, family members of the people died in Sangrampur, Canning, Galsi and Santipur hooch tragedies were given compensations by the government.