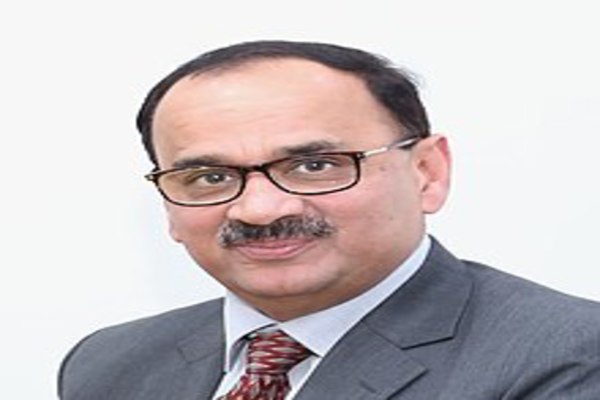 New Delhi, Nov 29 (IBNS): The Supreme Court has adjourned the hearing of Central Bureau of Investigation (CBI)'s exiled chief Alok Verma, who moved the top court against the Centre's decision to remove him, till Wednesday, media reports said.

The bench comprising Chief Justice of India Ranjan Gogoi, Justices SK Kaul and KM Joseph said the court is yet to examine the inquiry report submitted by the Central Vigilance Committee (CVC). It must also give opportunities to all parties to respond.

Verma had allegedly taken the bribe through CBI's special director and number two of the federal probe agency, Rakesh Asthana, who has been named by Sana.

Amid the fight between Verma and Asthana, the Centre had sent both on leave, appointing Indian Police Service (IPS) officer M Nageswara Rao as the CBI's interim chief.

After Verma moved the top court against his removal by the Centre, the highest level of the judiciary had asked the CVC to complete the probe and submit its report in two weeks. The top court also barred Rao from taking any call on policies as the CBI chief.