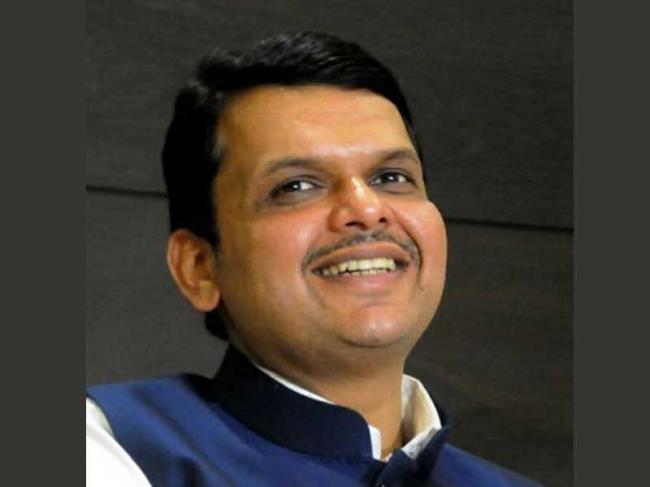 Mumbai, Nov 29 (IBNS): Maharashtra on Thursday passed a bill proposing 16 per cent reservation for Marathas in education and jobs.

The state's chief minister Devendra Fadnavis thanked the Opposition members in the Assembly for helping pass the bill unanimously. With this, the total reservation for Marathas, OBC, SC/ST and other groups in the state stands at 68 per cent, reports said.

The current bill applies to Marathas, who have ben declared socially and educationally backward class of citizens. Seats will be reserved for this population in educational institutions and public services.

Comprising more than 30 per cent of the state's population, the Maratha community had been seeking reservation in government jobs and education since long.