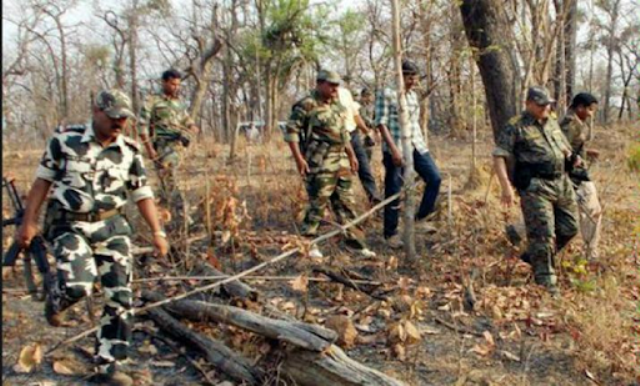 Srinagar, Nov 29 (IBNS) : In yet another successful counter-insurgency operation, two terrorists were killed after a fierce encounter broke out between India's security forces and them on Thursday morning in Khrew area of Jammu and Kashmir's Pulwama district, media reports said.

"Two terrorists have been neutralised and we have recovered arms and ammunition on them," the Jammu and Kashmir Police said in a statement. The police have identified the terrorists as Adnan Ahmad Lone and Adil Bilal Bhat, both with affiliations with the Hizbul Mujahideen.

Earlier this week, one soldier was martyred while  two terrorists were killed in an encounter in Kulgam on Tuesday. The encounter began after the terrorists fired at a team of Army personnel, state police and the Central Reserve Police Force during a combing operation.

On Sunday, security forces killed six terrorists in the Kapran Batagund area of Shopian district. Four out of the six belonged to the Hizbul Mujahideen and two belonged to the Lashkar-e-Taiba. Both the district commanders of Hizbul and Lashkar were killed in the encounter.