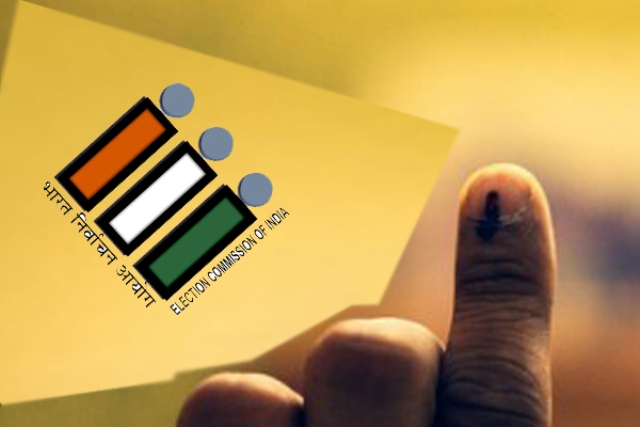 New Delhi, Nov 28 (IBNS): Nearly 75 per cent voters exercised their franchise in Madhya Pradesh on Wednesday and the Congress is confident of winning 140 seats in the 227-member Assembly.

Three-time chief minister of the state, Shivraj Singh Chouhan, however, claimed his party's record in the state was enough to ensure the BJP stayed in power. He said, "There is pro-incumbency and not anti-incumbency."Through there were no reports of violence in Wednesday's polls, reports of faulty Electronic Voting Machines (EVMs) Voter Verifiable Paper Audit Trail (VVVPAT) machines came in from various booths.

“We’ve demanded that repolling be done at all those polling booths where voting process was halted for three hours or more,” Nath said.

State election in-charge of Congress Jyotiraditya Scindia said: “There were several complaints that EVMs at many places malfunctioned. We had requested the Election Commission that voting time in these polling booths should be extended to compensate for the delay.”

As many as 2,899 candidates, including 1,094 independents, are contesting the polls in the state.