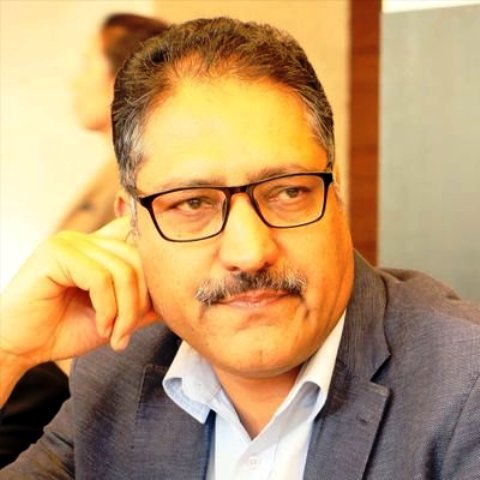 The encounter took place in Jammu and Kashmir's Badgam district.

Director-general of police Dilbagh Singh said Jatt, who also went by the name Abu Hanzullah, was among the two militants killed in the gunfight during a cordon and search operation at Kuthpora village.

"We have ground confirmation that one of the two terrorists killed in Badgam was Naveed Jatt," Singh said.

The wanted militant Jatt, was a Pakistani national who had escaped from police custody in Srinagar on February 6.

Two days before Eid al-Fitr this year, Chief Editor of Rising Kashmir Shujaat Bukhari was shot dead outside his Srinagar office by terrorists. Two others were also killed in the attack. Shortly afterwards, the police said the murder conspiracy had been hatched in Pakistan.

Later, the police had said Naveed Jatt of the LeT was involved in the attack.