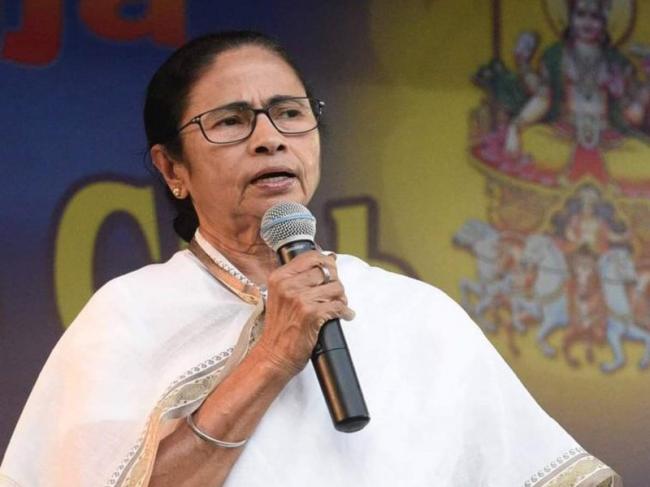 The West Bengal government's decision came hours after Mamata, while addressing her party Trinamool Congress (TMC)'s extended core committee meeting, had extended her support to Naidu over revoking "free pass" to the CBI.

Alleging that the central government, which is presently run by the Bharatiya Janata Party (BJP), is using the CBI as a political tool to target the opposition parties, Mamata extended her support to the Andhra Pradesh government saying, "Chandrababu Naidu's decision not to allow CBI in his state is absolutely right."

In the absence of this permission, the CBI cannot interfere with any case that takes place within the limits of Andhra Pradesh and West Bengal any more.  However, the CBI still can conduct raids in the respective states with the court permission.

In a significant move that may lead to a Centre-state standoff, the Andhra Pradesh government on Friday barred CBI personnel from entering the state for official work without informing it.

The state government has issued a notification withdrawing consent accorded to officers of the investigation agency to carry out search and operations without informing it first.

The decision is being seen as another flash-point between the centre and state government after Chandrababu Naidu-led TDP withdrew from the NDA earlier this year over the demands of special status for the southern state.

Naidu, who has been trying to mobilise opposition parties ahead of 2019 general elections, accused the BJP and YSR Congress of plotting to destabilise the government in recent times.

On the other hand, Mamata is trying to constitute a federal front to defeat the BJP in 2019 General Elections.