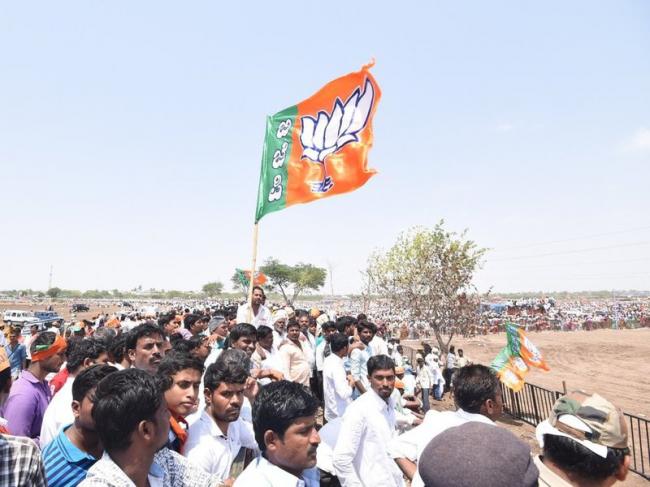 Hyderabad, Nov 16 (IBNS): The Bharatiya Janata Party (BJP) has released its third list of candidates who will contest the upcoming Telangana assembly elections.

The state polls will be held on Dec 7 and the results will be declared on 11th of the same month.

Though the term of the assembly was scheduled to end in May 2018, Rao dissolved the assembly early and went to polls.

The state polls are crucial for all the political parties ahead of the next General Elections, which will be held in few months' time.