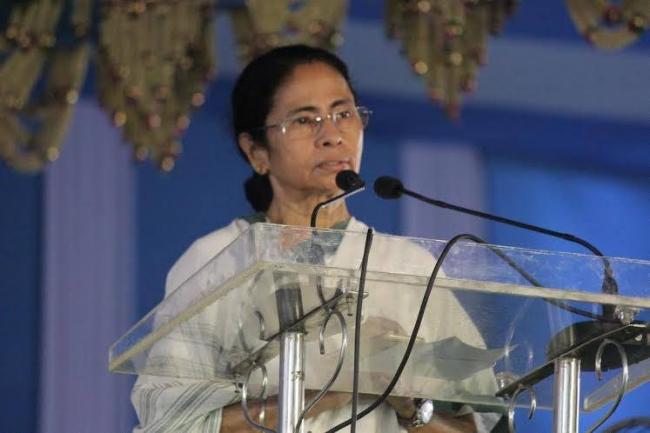 New Delhi, Nov 14 (IBNS): The Centre on Wednesday returned the state’s proposal to rename itself as ‘Bangla’ and suggested 'Pashimbanga' instead.

This name was favoured by the state unit of Bharatiya Janata Party (BJP).

According to reports, the Ministry of External Affairs (MEA) is against the name of Bangla as it feels that the same is similar with neighbouring country 'Bangladesh.'

The Mamata Banerjee government had sent the proposal to rename her state to the Centre thrice-in 2011, 2016 and 2018.

The first proposal was turned down by the UPA-2 without any reasons being cited.

The NDA government then rejected the 2016 proposal in which Banerjee had proposed to change the name to 'Bengal' in English, 'Bangla' in Bengali and 'Bangal' in Hindi.

The NDA had then said that it would be complex with three different names.

The state's BJP unit has welcomed the recommendation of 'Paschimbanga'.