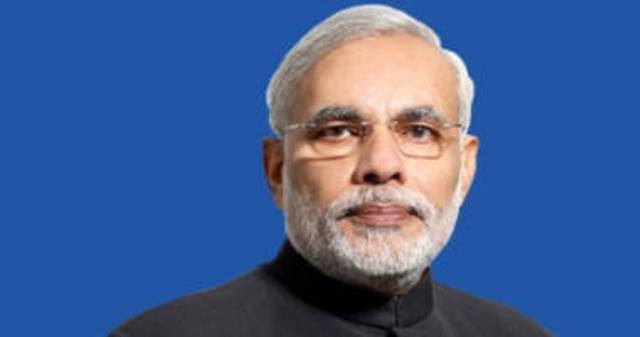 “My heartiest congratulations to our scientists on the successful launch of GSLV MK III-D2 carrying GSAT-29 satellite. The double success sets a new record of putting the heaviest satellite in orbit by an Indian launch vehicle," Modi tweeted.

"The satellite will provide communication and internet services to the remotest corners of our country,” the Prime Minister said.

Adding one more glorious chapter to the history of India's space chapter,  India's heaviest rocket was lifted off successfully from Sriharikota on Wednesday.

The rocket has been referred to as the 'Baahubali'.

The launch was performed at 5.08pm from the Satish Dhawan Space Centre.

This was the 67th launch from Sriharikota.

GSAT-29 is the 33rd communications satellite made by the Asian nation.