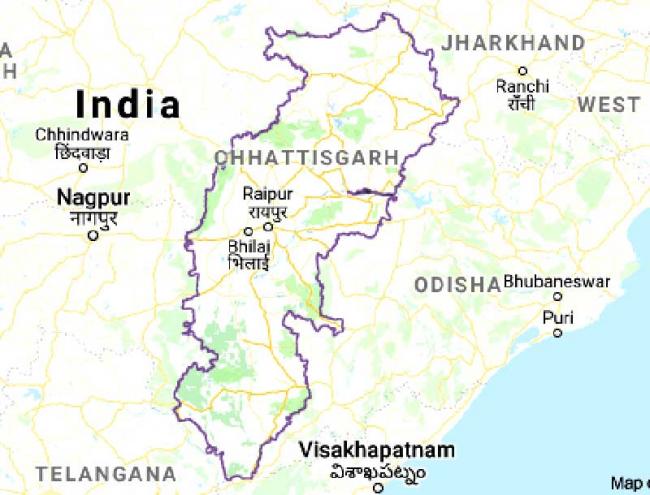 The attack, which took place few kilometres away from the district headquarters at Mahadev Ghat, injured four BSF personnel, one Chhattisgarh police DRG jawan and a civilian.

All the injured were rushed to a hospital.

The attack took place just six days before the second and last phase of the Chhattisgarh polls.

The first phase of elections took place in 18 seats in Maoist-hit area on Nov 12.

On November 8, Maoists struck in Chhattisgarh's Dantewada blowing up a bus, killing at least five, including a CISF personnel.

A Doordarshan cameraperson, covering elections, and two policemen were killed in a strike in Dantewada on Oct 30.

Chhattisgarh is one of the worst hit states by Maoist violence with the occasional ambushes in the region each time killing security personnel and civilians in scores.