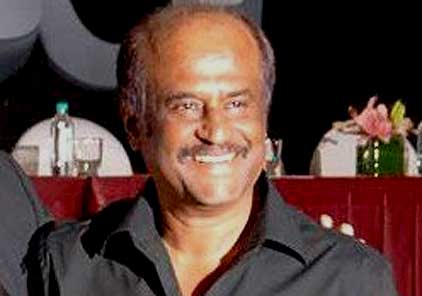 Rajinikanth clarifies that he doesn't think BJP to be "dangerous"

Chennai, Nov 13 (IBNS): Actor-turned-politician Rajinikanth on Tuesday clarified his comment on the Bharatiya Janata Party and said certain political parties consider BJP as "dangerous" not him.

On Monday, asked whether the BJP is a dangerous party, Rajinikanth said: "They are thinking so... so it must be so."

However, on Tuesday, the 67-year-old superstar clarified that this was not his thought.

"People will decide if BJP is a dangerous party," he said on Tuesday.

Asked if he meant PM Modi was "stronger", the actor said his comment "can't be clearer".

Rajinikanth had announced his entry into politics on Dec 31 last year.

He said the BJP is not behind him but is backed by only God.