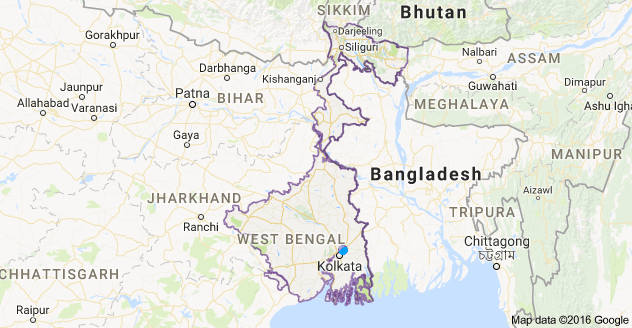 Kolkata, Nov 13 (IBNS): Seven persons, including a woman, from a tribal community died due to different diseases in last 15 days at a small village in Jhargram district of West Bengal when local administration had no idea about the deaths until Monday, reports said.

According to reports, seven tribal people, aged between 28 and 63 years, from local Lodha-Shabor community lost their lives at Jangalkhas village under Lalgarh block's Purnapani Gram Sansad area, barely 24 km. away from district headquarters.

Surprisingly, local administration did not have any report about the deaths until family members of the dead persons informed the local Block Development Officer (BDO) about the incident.

"According to local inputs, those tribals, who died recently, were sick and few of them were suffering from tuberculosis," an official told IBNS.

A senior official of Jhargram district said that administration is looking into the incident.

"We have initiated an inquiry to know the reason(s) behind seven deaths as well as why our local authorities did not receive any report or input about the incident earlier," a senior state official told IBNS.