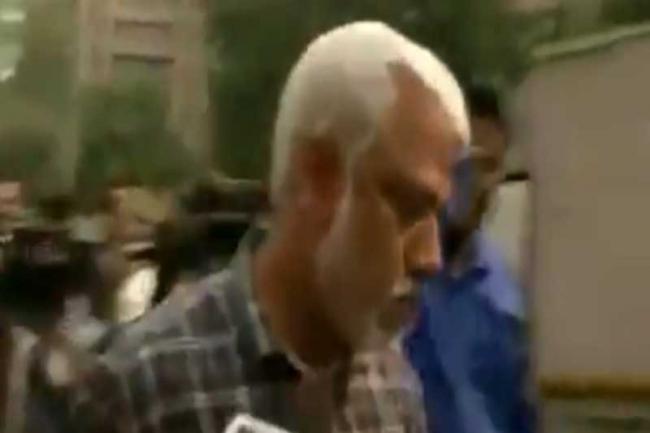 Bassi was transferred by interim CBI chief Nageswar Rao, who was appointed by the Centre after sending Alok Verma (who was then serving the post) on leave over his rift with Asthana.

The senior CBI officer also told the top court that he has evidences against Asthana and a Special Investigation Team (SIT) must be set up to probe the bribery case which involves Asthana.

After the matter moved to the Supreme Court, Chief Justice of India Ranjan Gogoi said M Nageswar Rao will be the agency head but without the powers of taking policy decisions.

Following the rift between the two top men of the federal probe agency, the Centre on Wednesday sent both Verma and Asthana on leave.

After Verma moved the topmost level of the judiciary against his removal, the Supreme Court said the full probe into the case must be completed within 14 days. The next hearing will be held after festival Diwali on Nov 12.