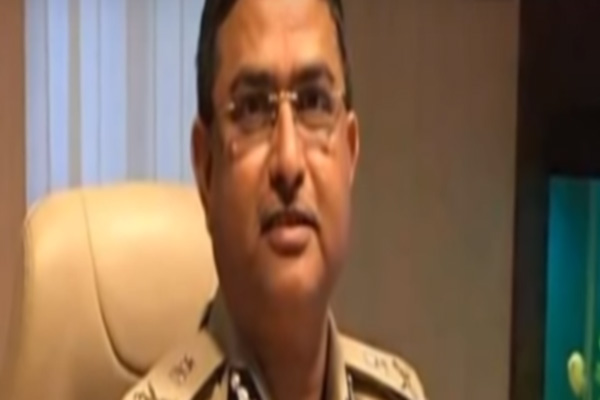 Asthana has sought a direction from the high court that no coercive action to be taken against him over the case.

The CBI on Monday arrested its Deputy Superintendent of Police Devender Kumar in connection with a bribery case that brought to fore the federal probe agency's internal conflict.