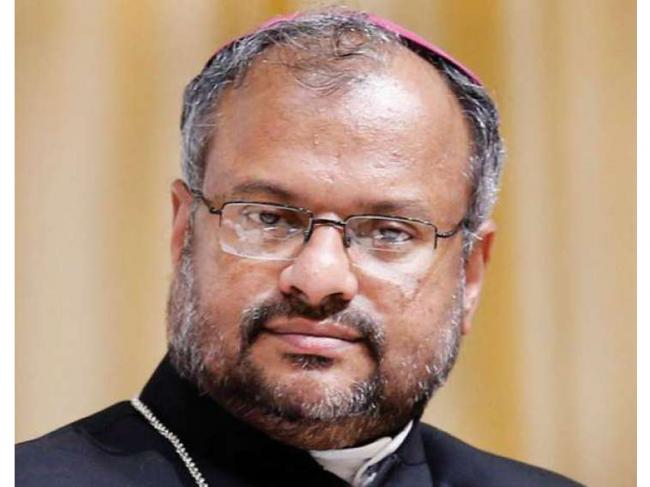 Jalandhar, Oct 22 (IBNS): A priest who gave statement against Bishop Franco Mulakkal, who has been accused of raping a nun, was found dead in Jalandhar, Punjab on Monday, media reports said.

Father Kuriakose Kattuthara, 60, was found dead at a room in a church.

Though the cause of his death is yet to be identified, Father Kattuthara's family suspects foul play.

On Oct 15, Mulakkal was granted bail by the Kerala High Court. He was arrested three weeks prior to his bail.

In her complaint in June, the nun had alleged she was raped in 2014 and was also sexually violated on multiple occasions.

The nun also said the church authorities did not act after repeated complaints against Mulakkal.